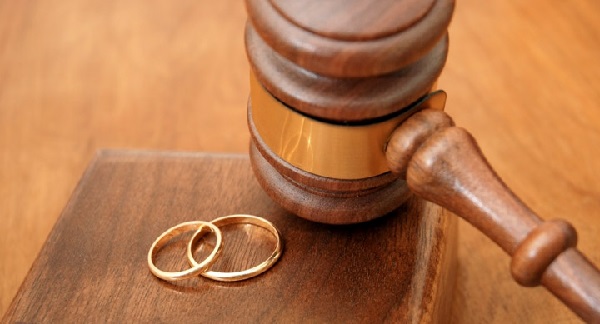 Many people in the USA and over countries set up a pre-nuptial agreement before a marriage takes place.

This is a sort of pre-marriage agreement.

These are useful where one person has substantially more money or wealth than the other party. But to some they seem to place a question over whether a marriage is based on commitment or not.

However in the UK these agreements have no legal standing in law. It is only the divorce court, and the judge that can decide in the diversion of property and any pre-nuptial agreement will be moved to one side and ignored if they considered it not in the reasonable interest of either party, particularly regarding the support, maintenance and housing requirements of any children.

It matters not in whose name a couple’s property is in, it can be ordered to be transferred to the other and this does not solely concern the marital home but all property owned individually or jointly.

The rules for unmarried couples are quite different and legally binding contracts such as a pre-nuptial agreement are enforceable provided a couple do not actually marry at a later date.

It is the actual divorce that allows courts to decide what is considered best for both parties.

Some people believe that they have the same rights if they are one party involved in a longstanding relationship, but who have never married. A common law husband and wife have no legal rights to anything without there being a pre-nuptial agreement in place.

Pre-nuptial agreements are a good idea for child less marriages but the position will change considerably once a child has been born and the court will then decide of financial arrangements…. 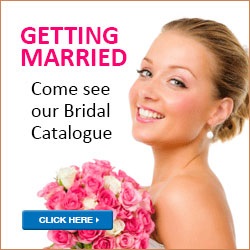 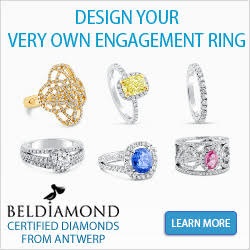